In 1923, the Open Championship came to Troon for the first time. The Great Triumvirate of Harry Vardon, James Braid and JH Taylor were in attendance, and between them they had lifted the Claret Jug on 16 occasions, albeit all of them before the Great War.

The championship resumed in 1920 and would be dominated by Americans over the coming decades.

If Messrs Vardon, Braid and Taylor were a little past their prime, the same could certainly be said of Willie Fernie, the Open champion some 40 years earlier, and still Troon’s club professional. This was to be his last championship and a fitting way to bow out. 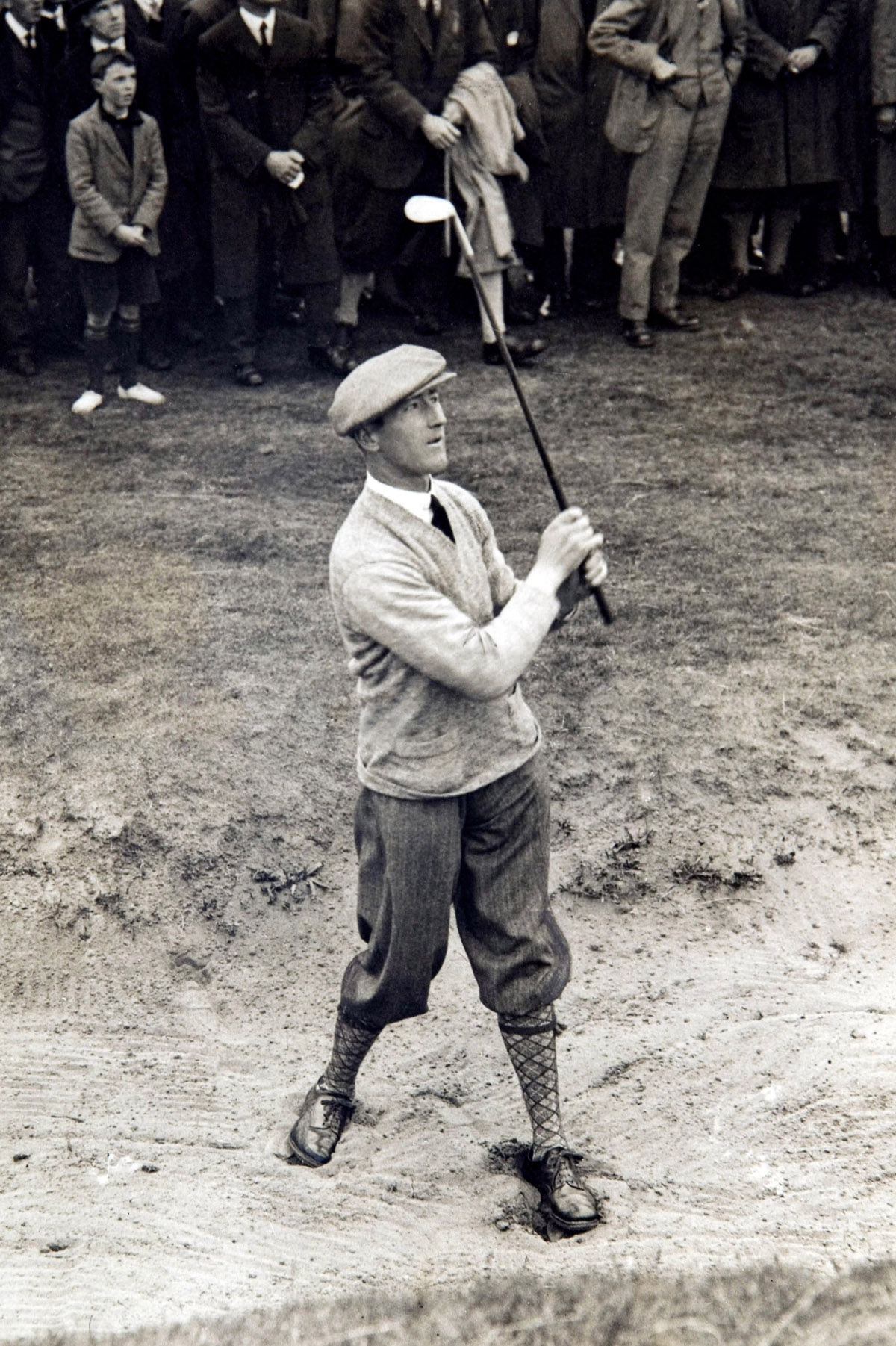 The American challenge was led by the defending champion, Walter Hagen, after the great Gene Sarazen failed to come through qualifying. Sarazen was derailed by a storm in his second round, shooting 85 as an early starter before the wind dropped for the afternoon’s play. Being on the right side of the draw has always been a factor in the Open.

Hagen, who had won the first of his four Opens at Royal St George’s the previous year, was indeed in contention throughout, as was his compatriot MacDonald Smith.

But it was the tall, schoolmasterly Englishman, Arthur Havers, who would come out on top at Troon. Ungainly, unheralded and unfancied, his total of 295 proved enough to beat Hagen by a stroke with Smith in third.