Locke strikes a blow for the Commonwealth

It would be after the Second World War when the Open finally returned to Troon and it was a time when the leading Americans were staying at home. In 1950, the contenders were largely homegrown or from the Commonwealth. This was an era dominated by the likes of Peter Thomson, Gary Player and, of course, Bobby Locke.

The great South African arrived in Ayrshire as the defending champion, having won at Royal St George’s the year before and duly added a second Claret Jug to his collection. 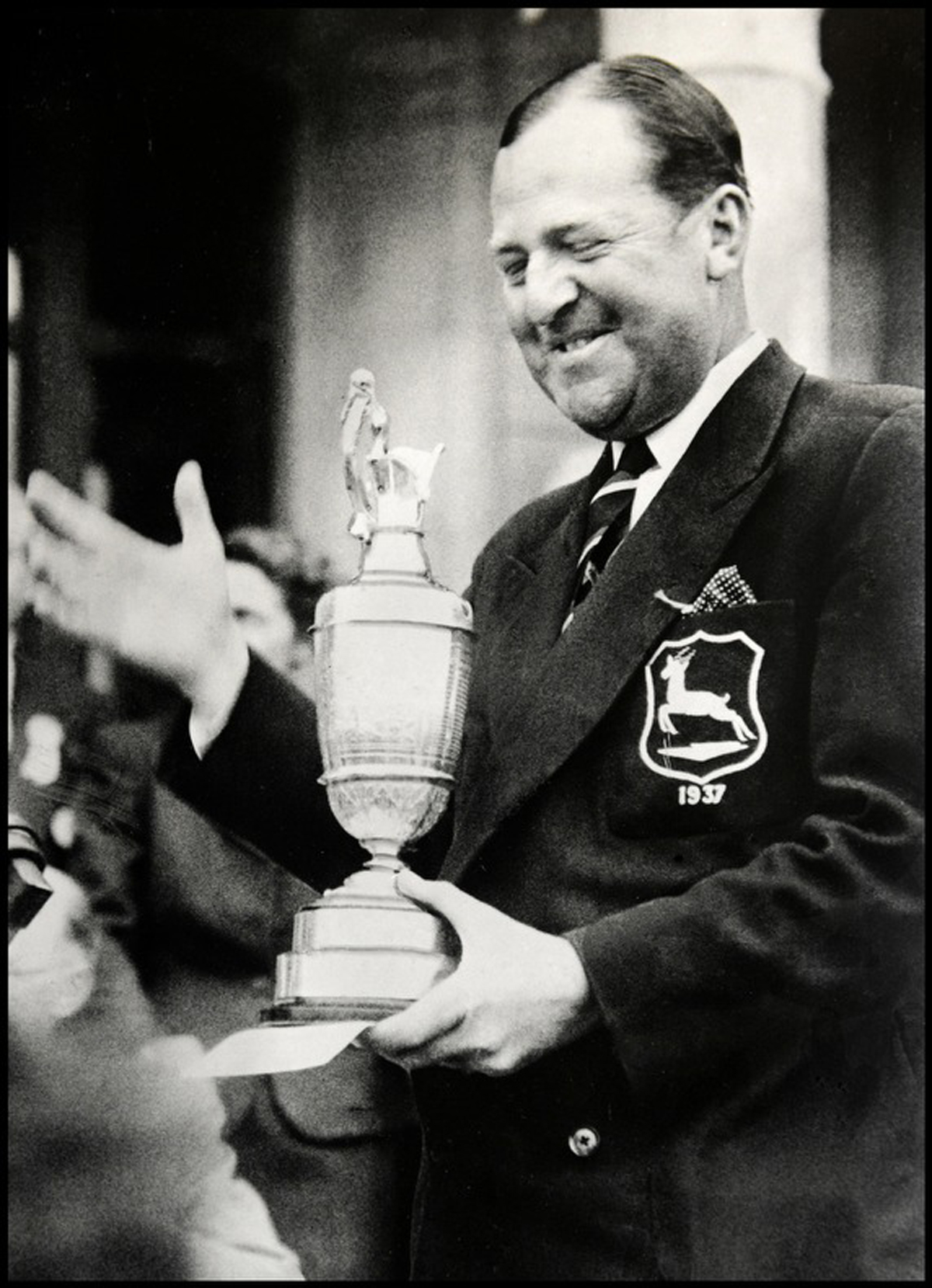 It did not come without a hint of controversy. Locke left nothing to chance and feared that a dose of hay fever exacerbated by a hot and dry summer could derail his chances. Successfully deploying his customary charm on the Troon hierarchy, he persuaded the greens staff to water the greens.

Wales’ Dai Rees felt the club had ‘handed the Championship to Locke on a plate’.

His steady, deliberate skilful play over the two rounds played on the final day resulted in a total of 279 – that was two better than Roberto De Vicenzo with Ireland’s Fred Daly and Wales’ Dai Rees leading the home challenge.

Undeterred, Locke would present a set of woods to Troon’s captain, JWG Wyllie, shortly after being handed the trophy – it is perhaps for the best that Rees’ reaction to this has not been recorded for posterity.

A footnote in Troon’s history came when a German amateur, Hermann Tissies, ran up a 15 at the Postage Stamp.