By 1962, Arnold Palmer was in the process of single-handedly reinvigorating the Open Championship. It was his presence at the tournament that set an example to his American peers and it is not overstating the case to suggest that the Open would not be the sporting institution that it is today without the Pennsylvanian’s immense contribution in the 1960s.

Even though the modest prize fund at the time meant that most international players lost money on coming to play in the Open, it was Palmer’s view that a true champion needed to conquer the great British links and lift the Claret Jug to prove themselves a global star.

So it was that Palmer had made his Open debut at St Andrews in 1960, finishing runner-up to Kel Nagle.

Then he went one better the following summer, at Birkdale, and as a result the field for Troon in 1962 was considerably stronger.

His compatriots at Troon included Jack Nicklaus, Phil Rodgers and even Sam Snead. Nicklaus would take 10 at the 11th, the Railway Hole, in the opening round. 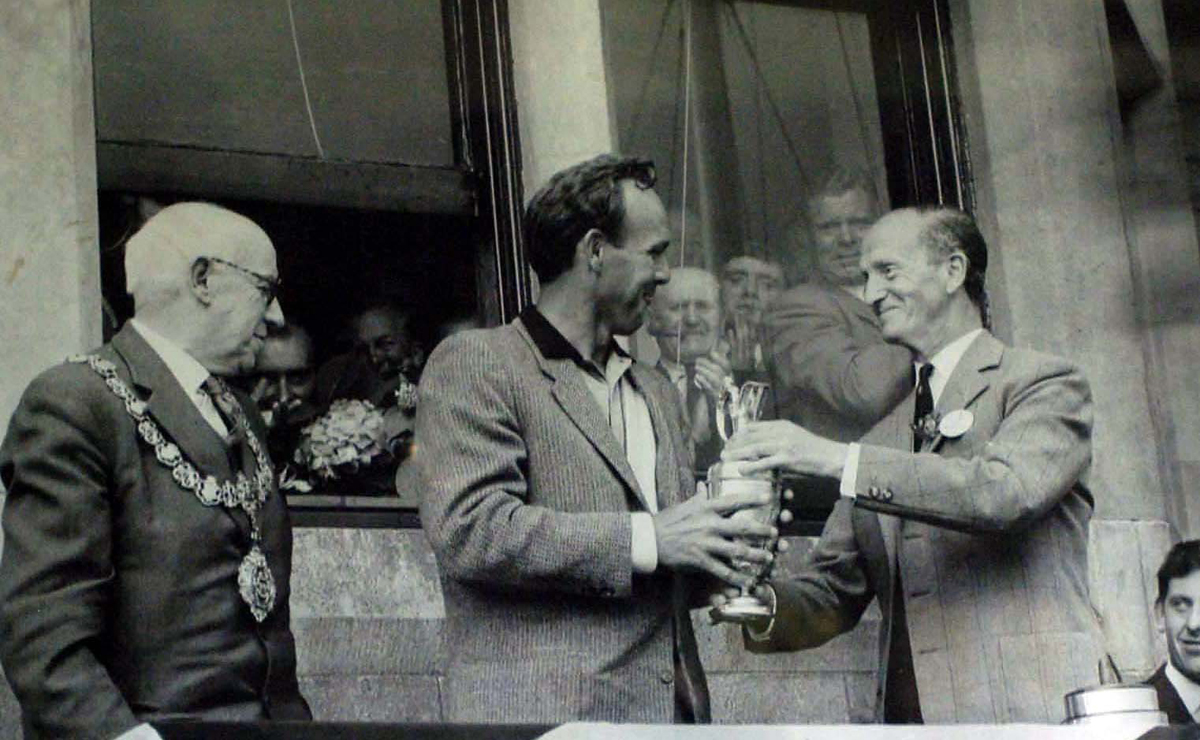 Palmer was at his absolute peak as a golfer saying afterwards: “I have never, I mean never, played better golf.”

Already two strokes clear at the halfway stage, over a baked and scorched Troon links, Palmer simply scattered the field with a third round of 67 with none of his challengers able to break 70.

Cruising home with a closing 69 meant that he beat the Australian Nagle by six strokes with Rodgers and Brian Huggett a further seven adrift in third place.

“The Scottish galleries were marvellous at Troon, cheering me all the way in and virtually inundating me as I played to the clubhouse at the 18th,” recalled Palmer. “If the Scots fell in love with me there that week, I certainly had the same affection for them and do to this day. I am a member of more than 100 golf and country clubs around the world, but am particularly proud of the Honorary Membership tendered to me – in 1982 – by Royal Troon Golf Club.”