In 1973, the Open returned to Troon. Tom Weiskopf was the champion, in what would prove to be the tall, elegant American’s only major success.

Amid wet and windy conditions throughout the week, Weiskopf led from the start, a 68 taking him a shot clear of Jack Nicklaus and two ahead of the flamboyant Johnny Miller.

Miller tried harder than anyone to keep pace with his compatriot but Weiskopf was never quite caught. When Nicklaus slumped to a third-round 76, Weiskopf’s psotion was made even stronger. 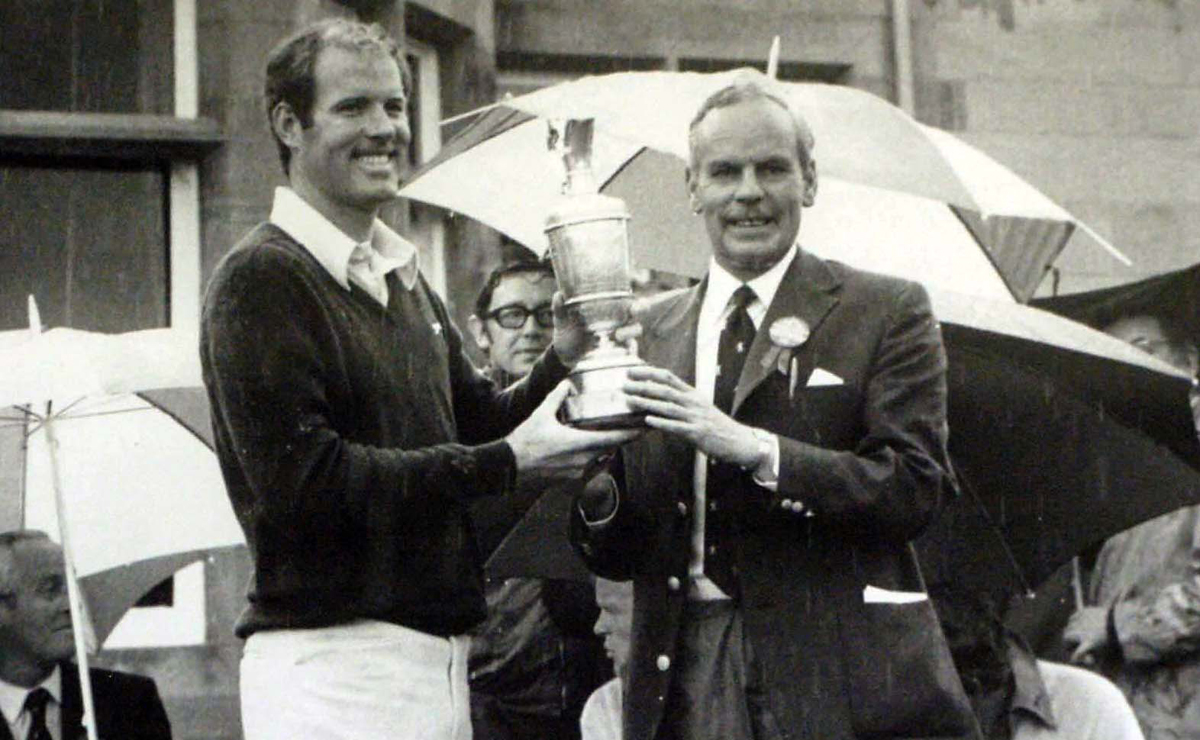 A fast-finishing Neil Coles birdied four holes on the way home to close with a 66 and move into third, while Nicklaus went one better to move into fourth.

Weiskopf, however, added a steady round of 70 and that was good enough to finish the week three clear of Miller, with Coles a shot further back.

The abiding memory of the week, though, was of the veteran Gene Sarazen, Open champion at Prince’s some 41 years earlier, making a hole-in-one at the Postage Stamp in the first round. By great fortune, his perfect 5-iron shot was captured on film. He even made a two the following day, meaning it had taken him a mere three blows to play the hole. On watching the footage of his ace he said: “I’ll take it with me when I go up to see Hagen, Jones and Armour otherwise they won’t believe me.”