The sixth-successive American champion at Royal Troon, and in truth the least heralded winner here since Arthur Havers some 81 years earlier, was Todd Hamilton.

The experienced American, who had spent much of his early career playing in Japan and various mini-tours, finally won a PGA Tour card for the first time in 2003 at Q School. The following year, he won the Honda Classic and with it a place in the Open.

The early pace-setters were Paul Casey and Thomas Levet with another unheralded American, Skip Kendall, assuming the halfway lead. The veteran Englishman Barry Lane was well placed, as was the home favourite Colin Montgomerie, in a group three behind Kendall that included Hamilton, Ernie Els, Vijay Singh and Michael Campbell. 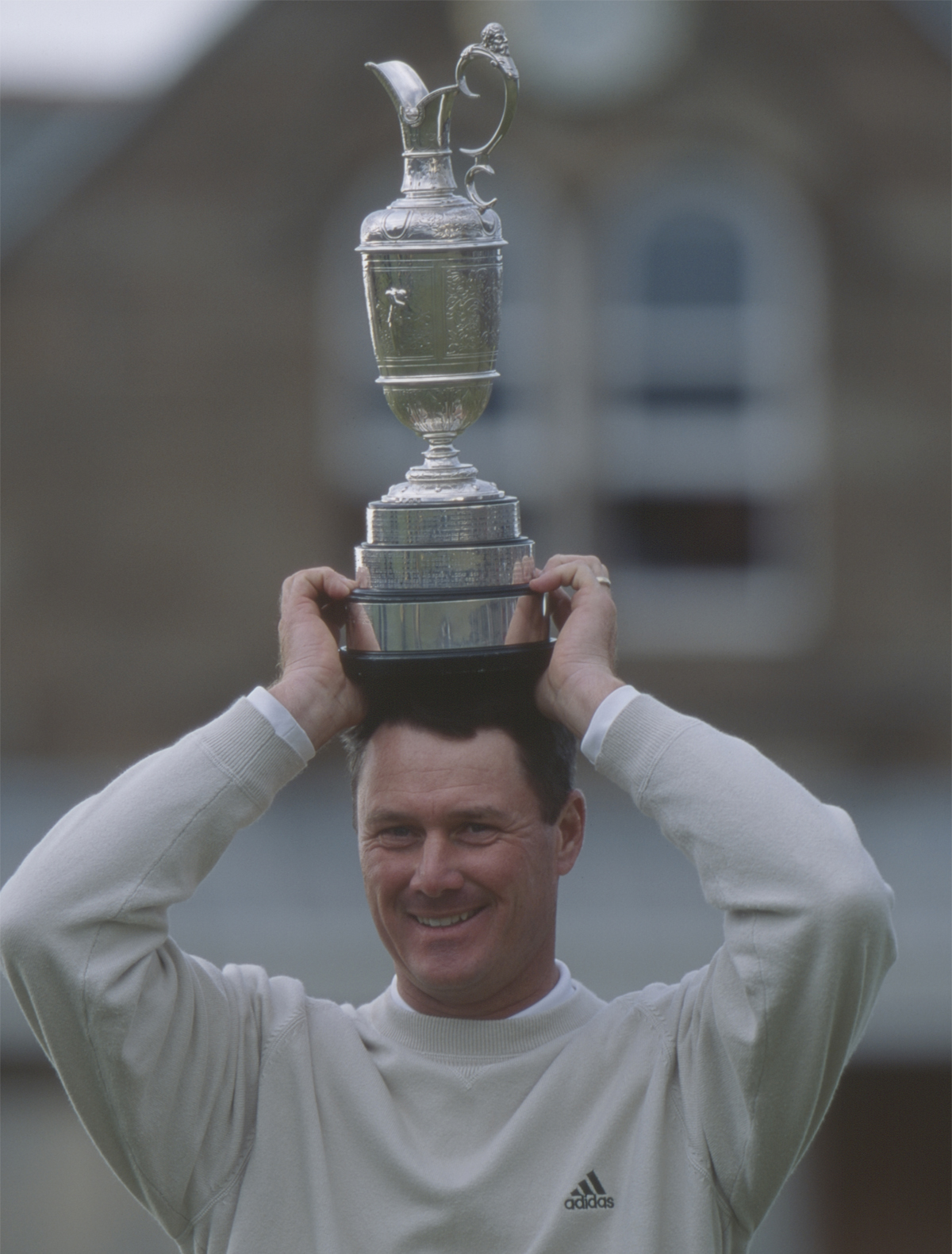 A second-successive 67 took Hamilton to the top of the leaderboard on Saturday night – but few thought he would still be there 24 hours later given the talent queuing up behind. Els, Retief Goosen, Levet, Phil Mickelson, Tiger Woods, Montgomerie and Mike Weir were all within five shots.

But while Mickelson finally showed the Open crowds his true talent, finishing just a shot adrift in third, it was left to Ernie Els and Hamilton to contest another Troon play-off.

Lee Westwood was fourth with Woods in a tie for 9th and Montgomerie sadly falling away with a 76 and finishing outside the top 25.

In the play-off, Hamilton was steadiness personified, repeatedly using his hybrid to great effect, both from the tee and to play chip-and-run shots with. Four successive pars were enough to leave the American a shot clear, with Els’ dropped shot at the short 17th the pivotal moment.