America’s dominance at Royal Troon finally came to an end in 2016 – but only thanks to one of the great Open Championship rounds from Henrik Stenson.

This was the first major won by a male Scandinavian golfer, almost 20 years after his countryman, Jesper Parnevik, had similarly entered the final round of the Open at Royal Troon with a one-shot lead. 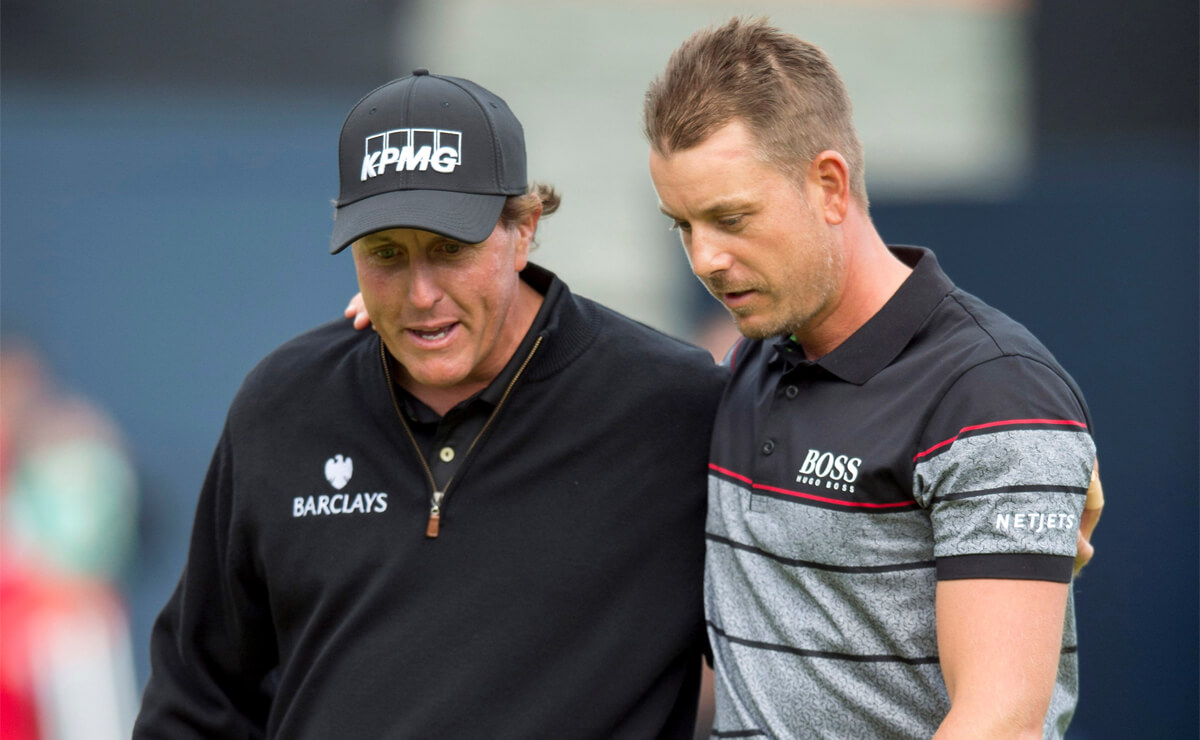 In another neat piece of symmetry, the eventual champion back in 1997, Justin Leonard, was playing in his final Open Championship.

Mickelson had led after each of the first two days but Stenson’s third-round 68 meant that he began Sunday a stroke ahead of the left-hander, who had finished third at Royal Troon in 2004. Five shots further back in third place was Bill Haas.

It quickly became a two-horse race – Royal Troon’s very own version of Turnberry’s famous 1977 Duel in the Sun.

While the rest of the field struggled to cope with the squally conditions, Stenson compiled a quite astonishing 63 to Mickelson’s scarcely less remarkable 65.

Stenson’s round began with a bogey and included 10 birdies – by contrast Mickelson’s bogey-free 65, featuring four birdies and an eagle, looked almost mundane. 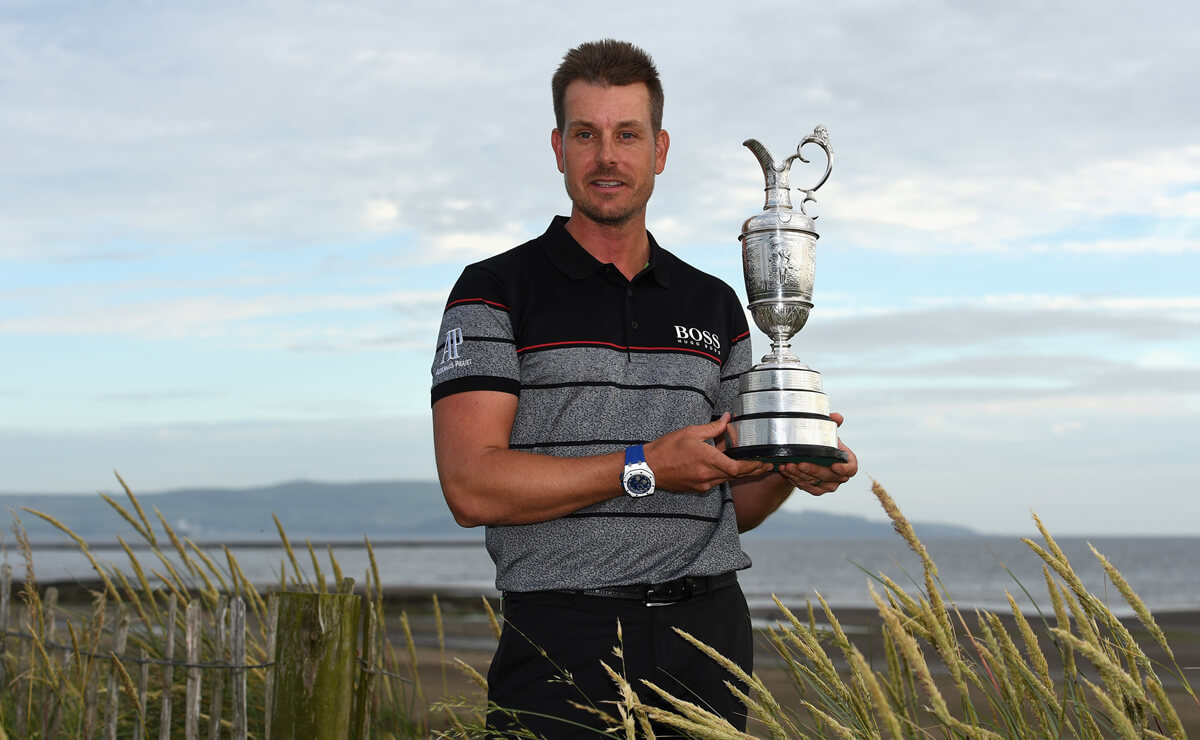 With five holes to play, they were tied for the lead. Stenson birdied four of them and parred the other. Mickelson played the same stretch in one under par, which would have been enough in the circumstances to win many Opens – but not here.

Stenson’s ball-striking, especially his long and mid-iron play, was simply peerless and he won by three. More pertinently, he finished 14 strokes clear of JB Holmes in third place. Also in the top 10 were the likes of Sergio Garcia, Rory McIlroy and Dustin Johnson.